TREAT
yourself with insights, new product releases, and exclusive offers
Thank you! Your submission has been received!
Oops! Something went wrong while submitting the form
ALL CATEGORIES

TREAT
Yourself with Insights, New Product Releases, and Exclusive Offers
Thank you! Your submission has been received!
Oops! Something went wrong while submitting the form 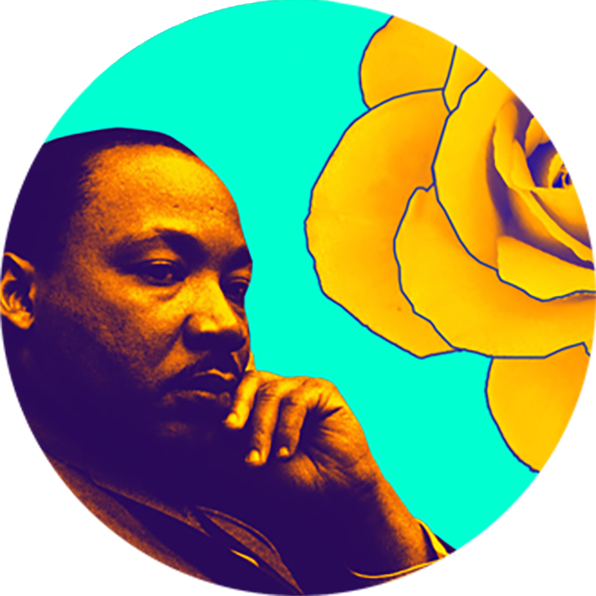 A couple years back, I got a speeding ticket. Rather than add 3 points to my driving record, I opted to take the Department of Motor Vehicles online driver re-education class, and of course, like most of us, I simply wanted to get through the class and do my best to be more aware of my speed in the future. Big whoop, right?! Well, to my astonishment, during the course, a simple psychological concept was offered that could have possibly prevented me from obtaining the ticket in the first place. The idea was “Reflect, Reframe, and Refocus (RRR),”  a way for a driver to grab a hold of and redirect negative and unpleasant thoughts, leading to a keener awareness, better habits, and smarter choices while driving.

It seemed to me that this same RRR concept could be used to improve the totality of one’s life by directing it in a more desired direction, a promising possibility of altering the day to day, the bad habits, and the unfortunate choices that are holding us back on a regular basis. I was ready to apply the RRR concept in my life by adding it to my normal thought process. However, it felt like there was something missing from the concept, so I took further pause before I began to reflect. Eureka! Pause! I then realized that before one could begin Reflecting on how to replace negative thoughts and habits with more positive and desired ones, one had to stop the momentum of the current thoughts.

So, one of my new guiding concepts for life improvement became Pause, Reflect, Reframe, and Refocus (PRRR). Nonetheless, I continued to feel that a step was missing, and I just wasn’t able to figure out what that was at that moment.

A few weeks after I had revised the DMV’s RRR method to my personal PRRR method, I was invited by friends to attend a casual gathering recognizing Martin Luther King Jr.’s birthday. It was an event that brought together a diverse group of individuals to help heal a community after an incident occurred that had the potential for sowing feelings of racial division. The entertainment for the gathering was that of education, given via art, music, and poetry, to Reflect upon the struggle African Americans had gone through and some of which they still go through to this day. They also spoke of the actions taken to simply hold on and empower each other in ingenious and creative ways during their time of extreme struggle. Dr. Martin Luther King Jr. and the initiatives he took to free his people was a discussion as well. It was a powerfully positive and very memorable evening for me.

Looking back a day later, reliving the energy and joy of that evening, I thought about King and what he represented to his people at that time, what he represents now to all people, how he had gotten there, and what made him a leader that people chose to follow through a long and agonizing struggle. I saw it was his capacity to develop and communicate a vision of his movement’s ultimate goal. He learned and developed his craft of telling a story. No less important, he had learned how to listen so that he could best tell his story. He may or may not have utilized the PRRR method, but I am almost certain a method similar in nature was utilized in the manifesting of his great vision.

However, Dr. King did not merely offer a vision and develop actions to make that vision a reality from a safe distance. Like a fighting general leading at the front of his troops, he was always on the frontline leading the way. He was Proactive in making his vision a reality. The Pause, Reflect, Reframe, and Refocus components for achieving change are largely mental components. Mental exercises alone are rarely successful in altering negative thoughts, changing bad habits, or achieving a vision. One must take action, that is, be Proactive. Feeling the missing piece fall into place, this life improving concept solidified: Pause, Reflect, Reframe, Refocus, and be Proactive (PRRRP).

In regard to King’s message, I would argue that he had compassion for all people, not just for those of his color. I believe he saw all people as his people. I feel he knew that while many on the oppressor side wanted to change, they were very much bound by over a hundred years of a broken framework that they did not know how to get out of and lacked the courage to do so. Even more were dutifully practicing what they had been programmed to believe from past generations. I feel Dr. King knew that he, along with many others, would have to teach both his people of color and their oppressors new ways of thinking and being. While resistance was needed, it would have to be done patiently, and it would have to be done compassionately through non violence. I feel such a compassion could only come from a love for all.

Historically, we know that Dr. King heeded the call of a Vietnamese Buddhist monk, Thich Nhat Hanh, to protest and take a stand against the Vietnam War. I sense King knew he would be ostracized by his peers and those of his own race by doing such. However, he was willing to be at the forefront of simultaneous two battles, a challenge King took because he was driven by his appreciation and love for all people. In times of great turmoil, Dr. Martin Luther King Jr. showed it was possible to not only lean into the light, but to be the light.

During my own Reflections, I realized where I’d had first hand experience of the traits of being proactive and demonstrating compassion to others: at home while growing up. I recalled that when my father had a vision, he took proactive steps to make it real. Achieving his visions rarely happened overnight because they were very ambitious. His visions often stretched the imaginations of those who lived with him, myself included. However, he had laser-like focus and always, bit by bit, achieved them.

Like Dr. King, my mom’s compassion and love were demonstrated on an almost daily basis. In regard to her capacity to have compassion and love for all, I specifically remember a story she told me back during a time when she was a teacher assistant. She was given the task of taking an ethnicity census of all the children in her class. She had to really take the time to go and look at each one, because she saw no color and no ethnicity. She only saw these little energy filled beings that wanted to play, explore, love, and be loved. She was actually quite annoyed because she had been forced to see them as ethnic entities rather than simply as children.

The insights provided by this Reflective moment was one of clarity for me. In my younger years and early adult life, I had the Pause and Reflect down like nobody’s business. However, it took me a stretch to figure out how to Reframe and Refocus. It took me even longer yet to build the confidence in order to truly be Proactive in my own life. I also saw that I was trying to merge the best parts of each of my parents into my own life approach. The practice of being compassionately proactive had slowly emerged from within me. Don’t get me wrong. I’m just as human as everyone else, and I still have my foibles that I too constantly work through. But, I am now more able lean into the light and go in the direction that I actually want to for the benefit of myself and hopefully many others.

If you’ve made it this far, I will now give you the elaboration of Pause, Reflect, Reframe, Refocus, & be Proactive so that you may find yourself more able to successfully be, have, and achieve:

Lastly, I challenge you to add some aspect of compassion to some element or perspective of your visions.

You can do it!

TREAT Yourself with Insights, New Product Releases, and Exclusive Offers
Thank you! Your submission has been received!
Oops! Something went wrong while submitting the form 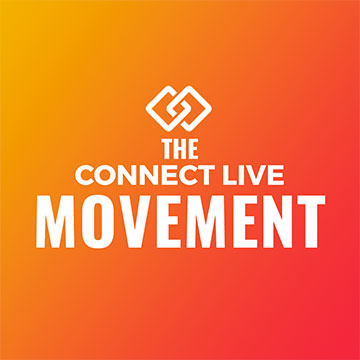